© Licensed to London News Pictures. 23/09/2021. London, UK. General view of properties on West Green Road as police launch a murder investigation following a death of a man. At around 22:00hrs on Tuesday, 21 September, police were called to a property on West Green Road, in Haringey and found a 36-year-old man with multiple injuries. He later died. A 42-year-old man from the Finsbury Park area was arrested on Thursday, 23 September, on suspicion of murder. Photo credit: Dinendra Haria/LNP 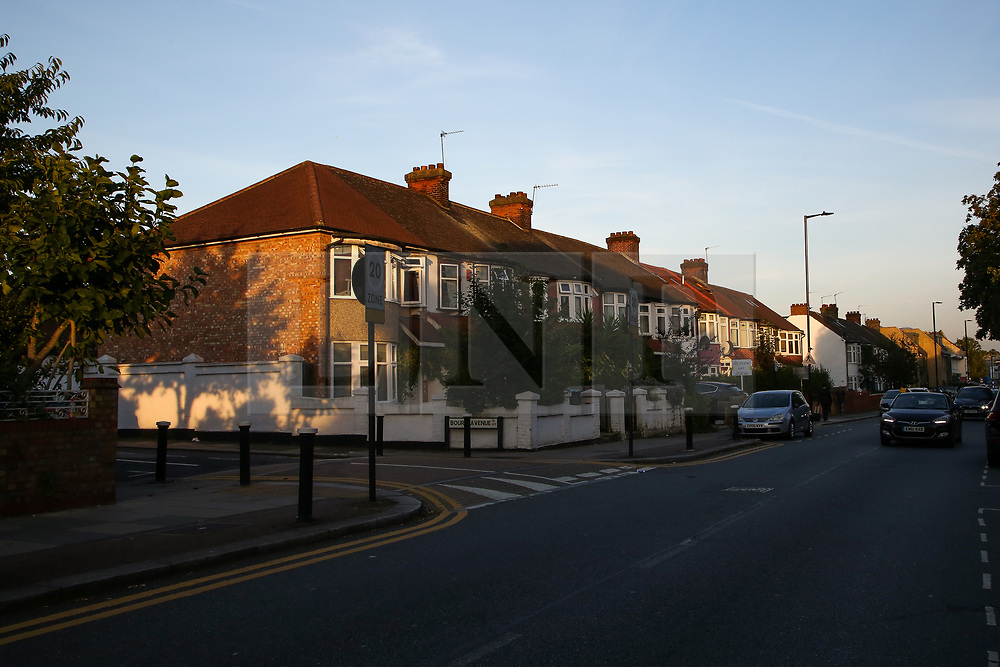