© Licensed to London News Pictures. 26/04/2012. The Duke and Duchess of Cambridge met with members of the team from the Scott-Amundsen Centenary Expedition in the Guildhall today. ..The 900 mile route across the South Pole was led by Lt Col Henry Worsley MBE and re created the original expedition that Shackleton set out on 100 years ago. ..The event was also attended by double amputee, Sapper Clive Smith who was injured by an IED in Helmand in 2010. He is currently going through a rehabilitation program at the Royal British Legions Battle Back facility... Photo credit: Alison Baskerville/LNP 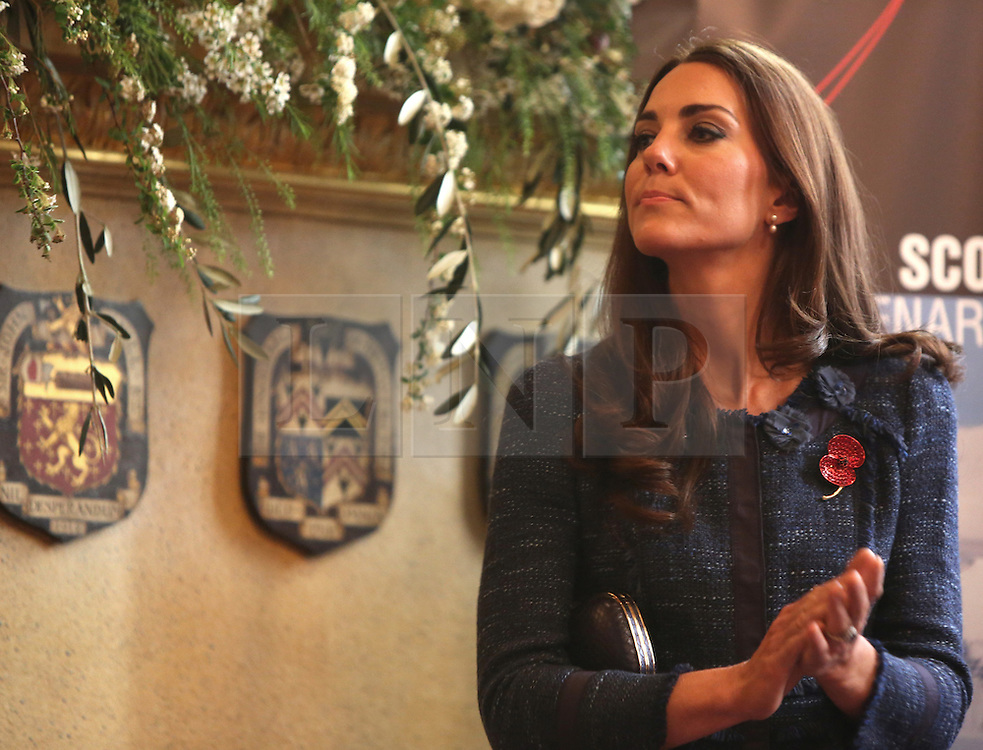