© Licensed to London News Pictures. 04/07/2017; Weston-super-Mare, North Somerset, UK. Members of the public wait for the start of a public board meeting at Weston General Hospital. A protest was held against the overnight closure of Weston General Hospital Accident and Emergency department is held before the Weston Area Health NHS Trust Board meeting at Weston General Hospital which is to agree the temporary overnight closure of the Accident & Emergency department because of staffing levels, with no projected date given for a return to 24hr service. It was announced last month the A&E unit would be closing between 10pm and 8am from Tuesday 04 July, after a Care Quality Commission inspection raised concerns over the long-term sustainability of staffing levels. The decision has been made on patient safety grounds because the trust cannot provide enough specialist hospital doctors to safely staff the A&E department overnight. Patients arriving by ambulance will instead be taken to either the BRI or Southmead in Bristol, or Taunton’s Musgrove Park hospitals, and anyone who would otherwise turn up to the A&E department themselves is being urged to either try to get to Bristol or ring the NHS helpline on 111. Unison, the trade union representing health workers, said it was vital the NHS bosses running Weston’s hospital had a plan in place to reinstate the 24 hour service as soon as possible, so the temporary closure didn’t become permanent. Unison says the closure comes from a staffing shortage that is the direct result of the government running down the NHS, and that on the week of the NHS' 69th birthday, they value this national treasure and the staff who keep it going more than ever. A hospital spokesman said they had no choice to close the unit after the CQC report rated the A&E department ‘inadequate’, and that A&E has been fragile for several years as a result of ongoing challenges around medical recruitment and a national shortage of A&E doctors which 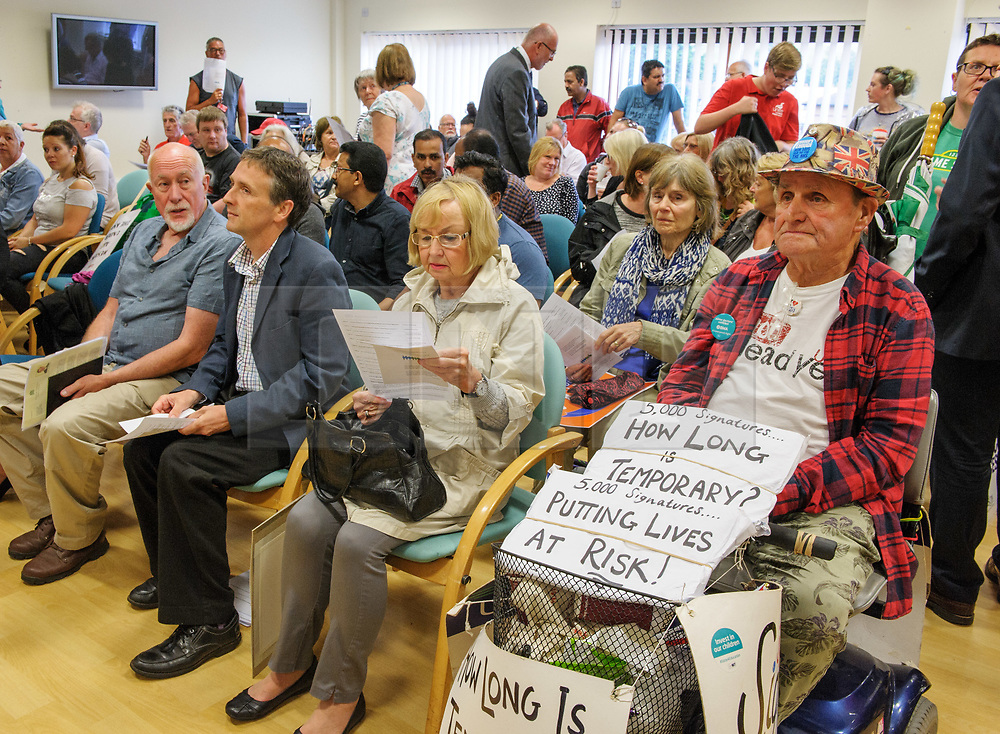