© Licensed to London News Pictures. 12/11/2018. Bristol, UK. Left-right, sitting on a hybrid electric bus laid on specially to take them from Bristol Temple Meads train station to Bristol City Hall: GRAHAME MORRIS MP House of Commons Transport Committee, LILIAN GREENWOOD MP chair of the House of Commons Transport Committee, DANIEL ZEICHNER MP House of Commons Transport Committee. Members of the House of Commons’ Transport Committee visit Bristol to hear about bus services in the area. The Chair of the Transport Committee, Lilian Greenwood, is joined by committee members Grahame Morris and Daniel Zeichner, and will meet with Bristol City Council and First Group who run the large majority of Bristol buses, followed by Mayor of Bristol, Marvin Rees. In the first public evidence session the Committee has held outside Westminster, the Committee will then take evidence from the West of England Metro Mayor and representatives from Plymouth City Council and Devon County Council. MPs want to hear the views of local authorities about how the market works, what can be done to improve bus services and how they would like to see the future of bus services developing. The main issues surrounding the use of new powers given to local authorities by the Bus Services Act 2017 will also be under consideration. Buses account for five percent of all journeys in the UK. In Bristol buses are the most popular form of public transport, and the number of passenger journeys in Bristol has risen by more than 40% since 2009/10 compared to bus travel in English metropolitan areas outside London, which has declined by 40% over the last 25 years. Bristol City Council has recently concluded a consultation into their Transport Strategy up to 2036. Photo credit: Simon Chapman/LNP 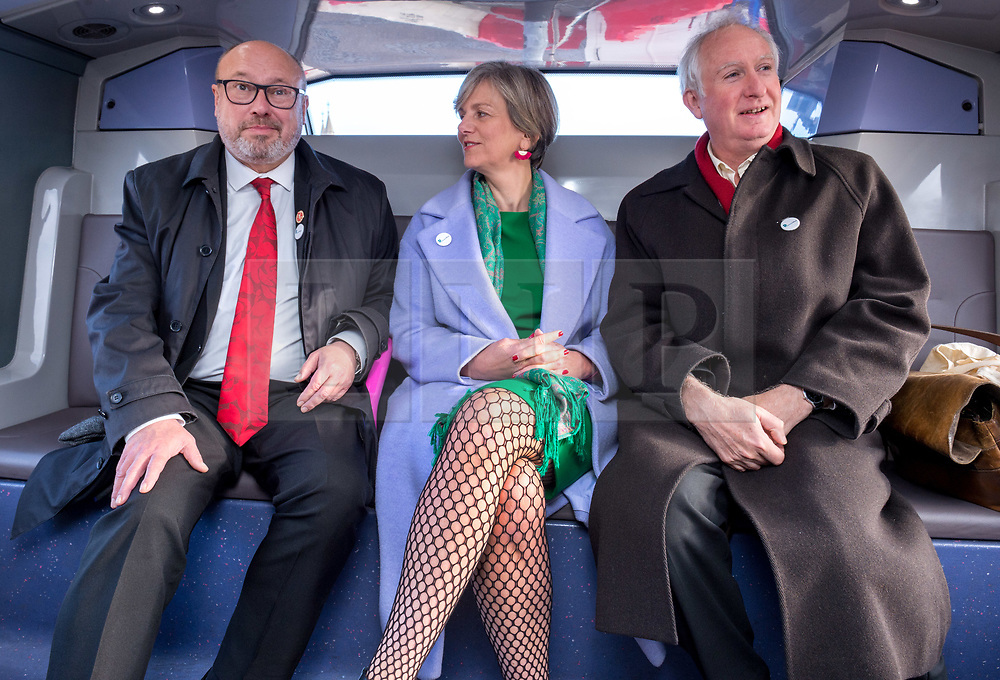