© Licensed to London News Pictures. 09/08/2016. Hudderfield UK. Picture shows a drama performance by the students at Huddersfield Uni for Sir Patrick Stewart has he visited Huddersfield University today to see the drama department officially renamed the Sir Patrick Stewart Building. The actor famed for his role as Captain Jean-Luc Picard in Star Trek was the chancellor of the university from 2004 until 2015 when he handed the role over to the Duke of York. Photo credit: Andrew McCaren/LNP 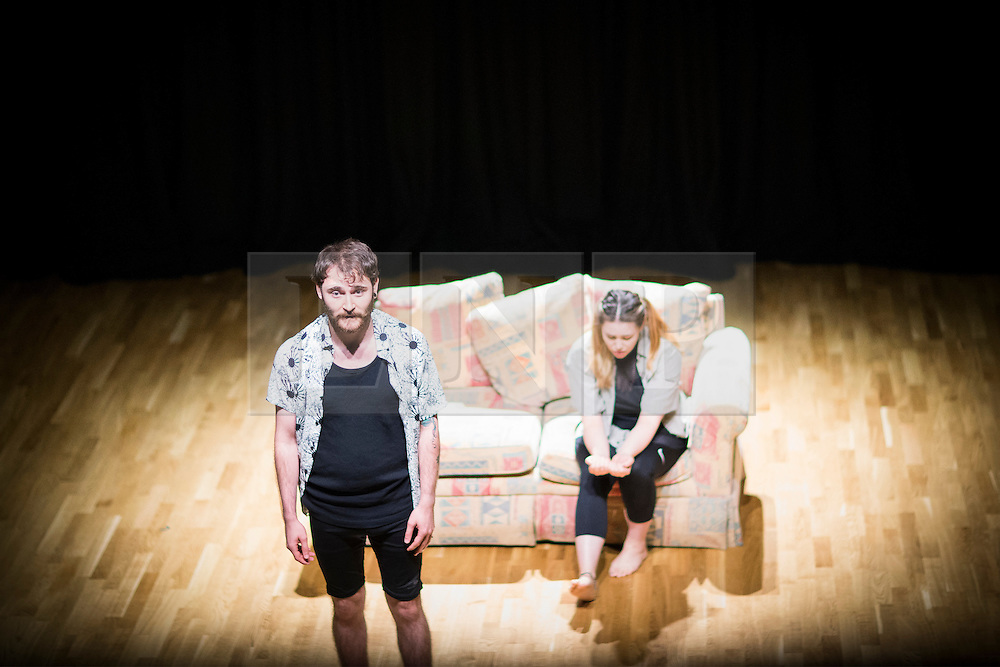