© Licensed to London News Pictures. 9/05/2016. Belfast, Northern Ireland, UK. Gay rights activist Gareth Lee and Dr Michael Wardlow, Chief Commissioner for the Equality Commission for Northern Ireland, arrives at Belfast High Court for the start Appeal hearing over gay marriage cake row with Ashers Baking Company. The legal appeal by Ashers Baking Company in the controversial ‘gay cake’ case is to be heard over two days. In May last year a judge at Belfast County Court ruled that the bakery had acted unlawfully. The court ordered Ashers to pay £500 damages after Judge Isobel Brownlie said the customer had been treated “less favourably” contrary to the law and the bakery had breached political and sexual orientation discrimination regulations. But the McArthur family who own and run Ashers decided to challenge the ruling following consultations with their legal advisors. The family has been given the full support of The Christian Institute, which has funded their defence costs. The legal case followed a decision in May 2014 by Ashers to decline an order placed at its Belfast store by a gay rights activist who asked for a cake featuring the Sesame Street puppets, Bert and Ernie, and the campaign slogan, ‘Support Gay Marriage’. The customer also wanted the cake to feature the logo of a Belfast-based campaign group QueerSpace. Ashers, owned by Colin and Karen McArthur, refused to make the cake because it carried a message contrary to the family’s firmly-held Christian beliefs. They were supported by their son Daniel, the General Manager of the company. But the Equality Commission for Northern Ireland (ECNI) launched a civil action against the family-run bakery, claiming its actions violated equality laws in Northern Ireland and alleging discrimination under two anti-discrimination statutes – The Equality Act (Sexual Orientation) Regulations (NI) 2006 and The Fair Employment and Treatment (NI) Order 1998. Photo credit : Paul McErlane/LNP 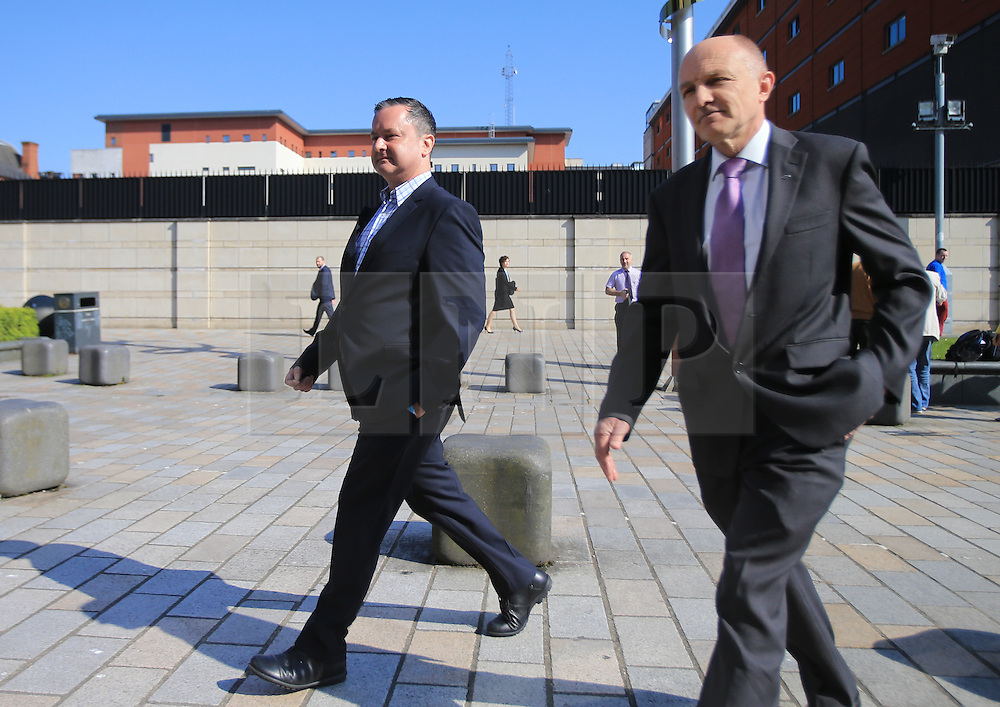