For two months the residents of the town have lived under an almost constant smoke cloud, the only respite coming when the wind changes. Those in the town, despite having been freed from ISIS occupation, now live with little power, a water supply tainted with oil that only comes on periodically and an oppressive cloud of smoke that coats everything with thick soot. Many complain of respiratory problems, but the long term health implications for the men, women and children living in the town have yet to be seen. Photo credit: Matt Cetti-Roberts/LNP 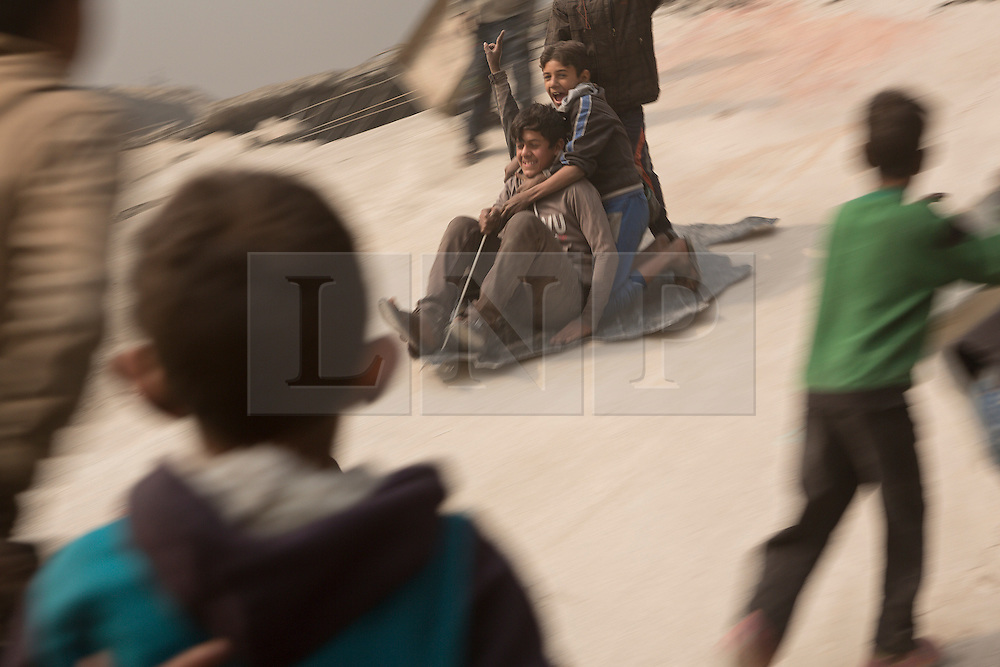