© Licensed to London News Pictures. 15/09/2021. London, UK. The top floor flat at a property on Leyborne Avenue in Ealing following the death of a 5-year-old girl. A murder investigation has been launched by Metropolitan Police after they were called to the property at 12:56BST on Tuesday, 14 September following concerns for the welfare of the occupants. Police officers and the London Ambulance Service attended. Despite their efforts the girl was pronounced dead at the scene. Photo credit: Peter Manning/LNP 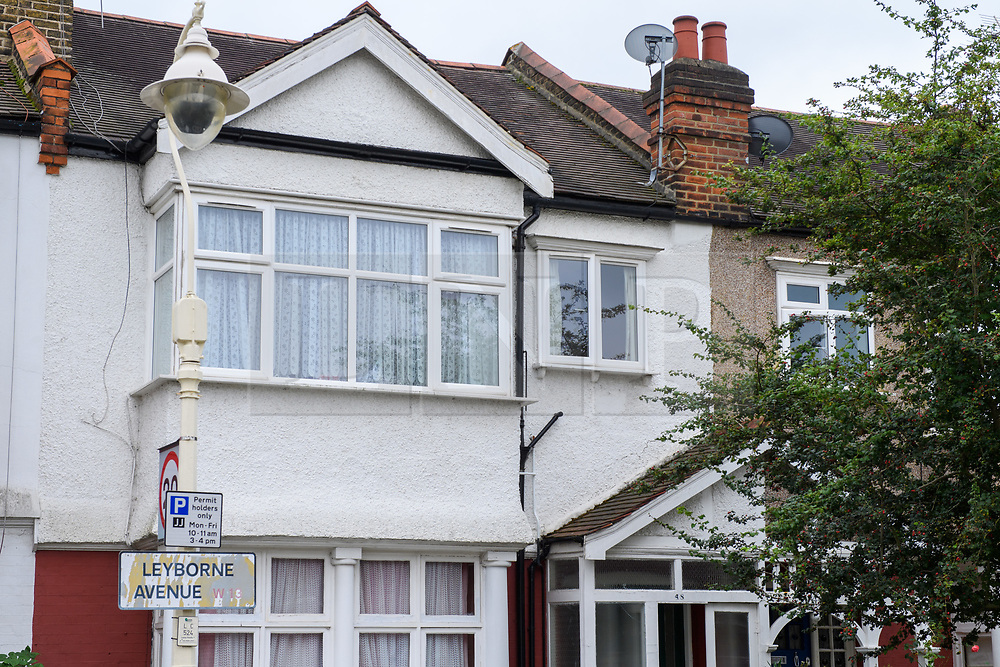