© Licensed to London News Pictures. 23/02/2018. Ilford, UK. Former BHS owner DOMINIC CHAPPELL being driven from Barkingside Magistrates' Court in Ilford, London in a Range Rover, following his sentence for not disclosing information to The Pensions Regulator. Chappell claimed during the hearing atet he paid £8000 a quarter for the vehicle hire. Chappell, who was charged with neglecting to hand over vital documents relating to the purchase of BHS, paid Sir Philip Green for £1 for the retail store in 2015. It subsequently crashed, with 11,000 jobs lost, leaving a pensions black hole of over £570m. Photo credit: Ben Cawthra/LNP 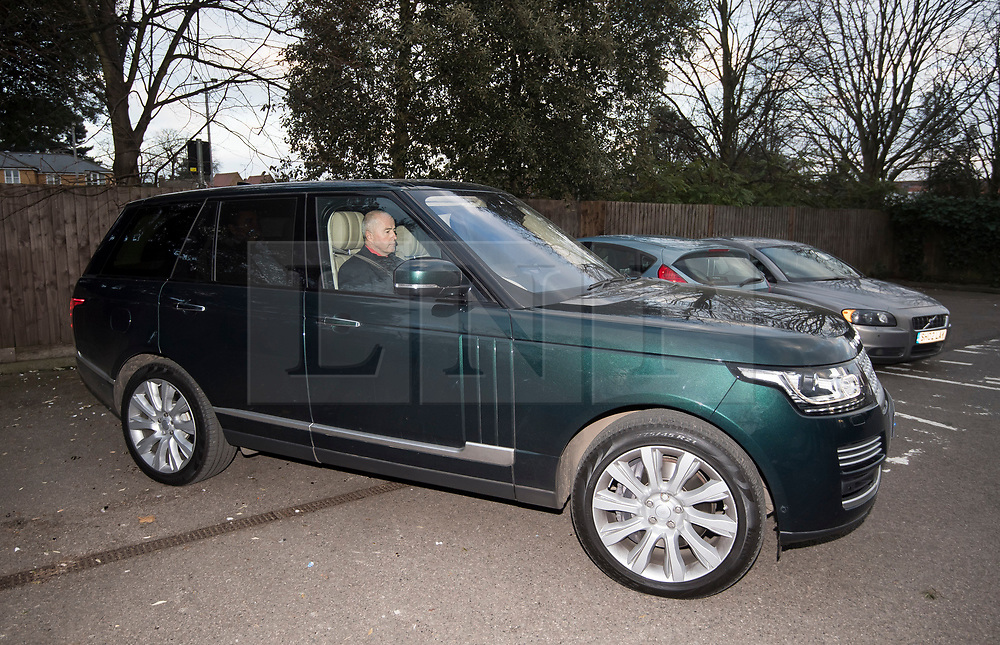