© Licensed to London News Pictures. 22/03/2018. London, UK. Flowers at the scene where PC Keith Palmer died, at New Palace Yard, inside the grounds of the Houses of Parliament in Westminster, London on the one year anniversary of the Westminster Bridge Terror attack. A lone terrorist killed 5 people and injured several more, in an attack using a car and a knife. The attacker, 52-year-old Briton Khalid Masood, managed to gain entry to the grounds of the Houses of Parliament and killed police officer Keith Palmer. Photo credit: Ben Cawthra/LNP 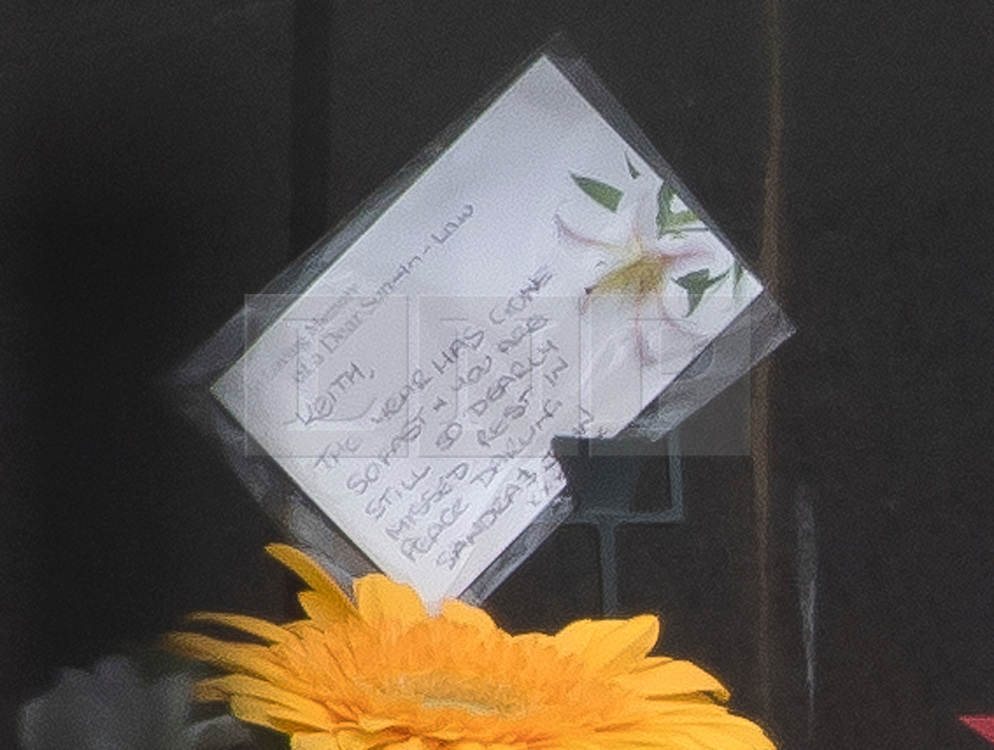