© Licensed to London News Pictures. 25/10/2018. Bristol, UK. Environmental group Extinction Rebellion stop Bristol traffic by holding a 20 minute disco in the city centre on Baldwin Street, to draw attention to the ecological crisis and climate breakdown. Police attended but there were no arrests. This latest action by the group is part of its escalating nationwide campaign to draw attention to the ecological crisis and climate breakdown, the group say using humorous, provocative and disruptive actions. Extinction Rebellion say that people need to know the severity of the climate catastrophe we are facing, that we are in the 6th mass species extinction and people are already dying, and that societal collapse and mass death are seen as inevitable by scientists and other credible voices, with human extinction also a possibility, if rapid action is not taken. Extinction Rebellion is coordinating a nonviolent uprising against what they say is criminal inaction by the British government on the climate emergency and ecological crisis. On 31st October, there will be a Declaration of Rebellion taking place in Parliament Square in London, with a series of disruptive actions planned from 12th November leading to Rebellion Day on 17th November​. The group’s key demands are:
The Government must tell the truth about the ecological emergency, reverse inconsistent policies and work alongside the media to communicate with citizens; The Government must enact legally binding policy measures to reduce carbon emissions to net zero by 2025 and to reduce consumption levels; A national Citizen’s Assembly to oversee the changes, as part of creating a democracy fit for purpose. Photo credit: Simon Chapman/LNP 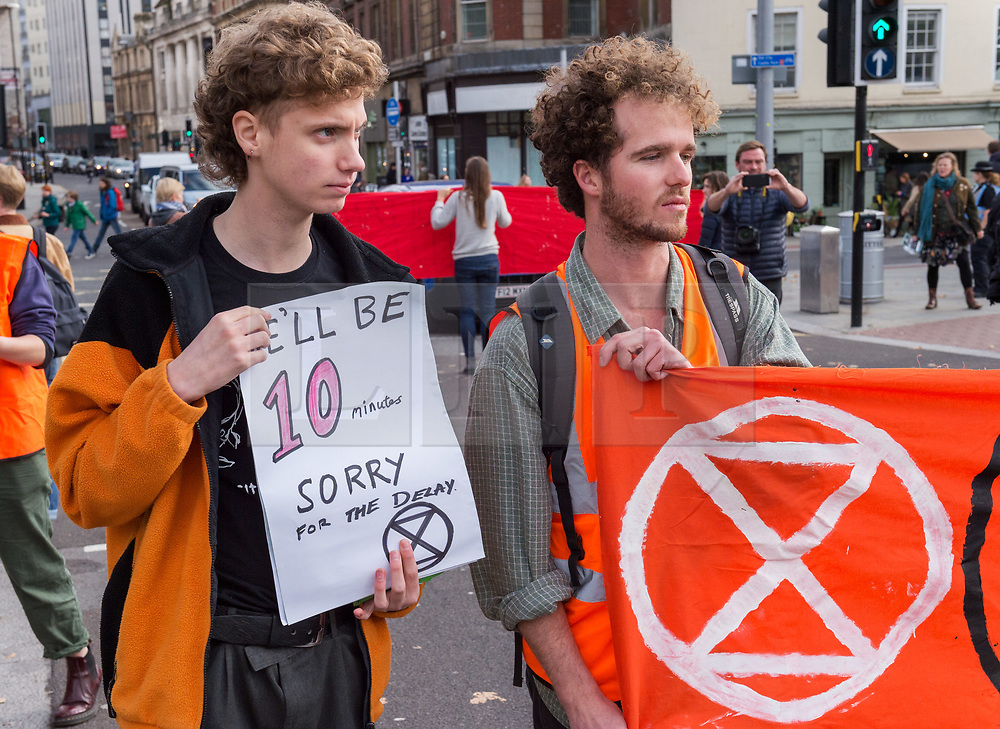