© Licensed to London News Pictures . FILE PICTURE DATED 01/10/2013 of ZAC GOLDSMITH MP at a debate on the environment at the Conservative Party Conference in Manchester , as the Conservative MP has threatened to quit the party if it commits to a third runway at Heathrow Airport in the next election manifesto . Mr Goldsmith , whose constituency of Richmond Park would be directly affected by any expansion of Heathrow Airport , said that if the government reversed its previous decision not to expand Heathrow Airport , he would trigger a by-election . Photo credit : Joel Goodman/LNP 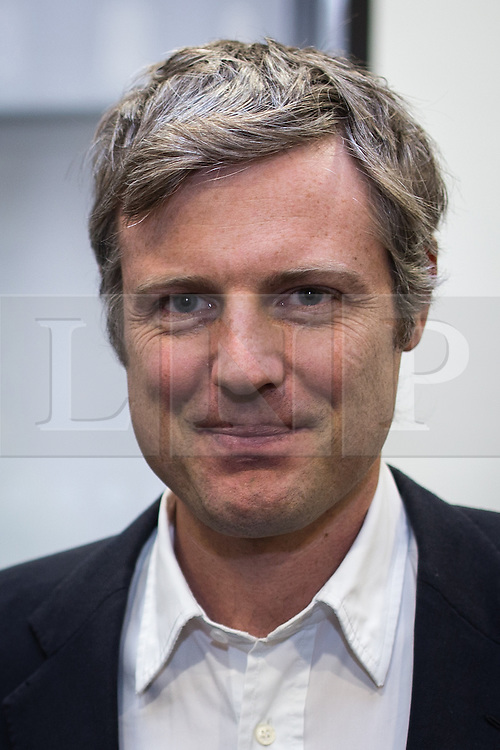