© Licensed to London News Pictures. 16/04/2018. Winchcombe, Gloucestershire, UK. Sudeley Castle's ‘Royal Sudeley 1,000, Trials, Triumphs and Treasures’. Picture of DEREK MADDOCK, Sudeley Castle Archivist, with a long-lost Roman stone God, probably Apollo, previously thought missing for more than 100 years and later found hidden away in a cupboard at Sudeley Castle. Treasures from Sudeley Castle’s 1,000 year history have gone on show in a new exhibition. Called ‘Royal Sudeley 1,000, Trials, Triumphs and Treasures’, the newly refurbished exhibition includes a collection of priceless objects and curiosities. The exhibition includes a one-of-a-kind, life-size glass-engraved portrait of Katherine Parr by critically acclaimed artist, John Hutton. The artwork was re-discovered during the refurbishment of a holiday cottage on the estate, where it had been for decades. Its importance has now been realised and so it has been brought into the exhibition collection. Numerous items of historic significance are also on display, such as a lock of Katherine Parr’s hair, her prayer book and an intricate lace christening canopy believed to have been worked on by Anne Boleyn for the christening of her daughter, Elizabeth I. Sudeley was a royal residence, closely associated with some of the most famous English monarchs, including Edward IV, Richard III, Henry VIII, Lady Jane Grey, Katherine Parr, Elizabeth I and Charles I. The Castle was even home to a secret Queen of England, Eleanor Boteler, whose royal status was unknown for centuries. Photo credit: Simon Chapman/LNP 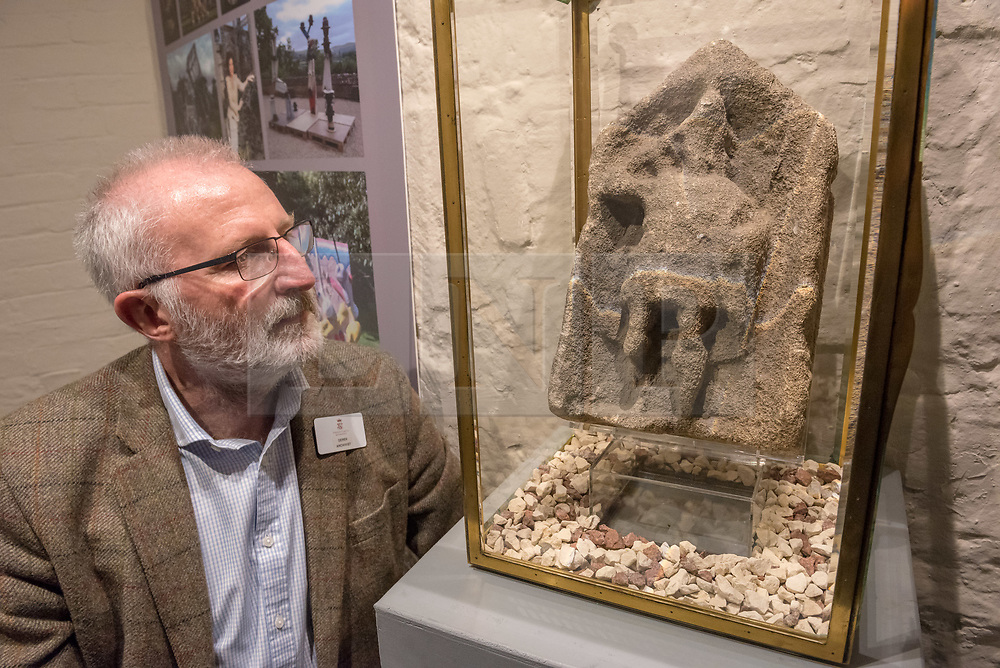