© Licensed to London News Pictures. 06/07/2017; Bath & West Showground, Somerset, UK. NASS, National Action Sports Show festival. CLARE MACLEAN and JOEL DEASON with EROC THE DOG is a French Bulldog from London that loves skateboarding. The world’s leading BMX and skate athletes will compete in the West Country this weekend as the IBMXFF World Championships and Europe’s leading skate contest return to NASS Festival. The annual action sport and music festival, which takes place on the 6th – 9th July near Bristol will host the BMX World Championships for the second year running, after the games returned to the UK for the first time in 28 years last year. The event will be one of the largest global BMX freestyle and skate events of the year with more than 450 professional and amateur athletes from over 40 countries heading to the festival. Earlier this month it was announced that BMX Freestyle has been added to the programme of the Tokyo 2020 Olympic Games highlighting the growth and incredible standard of this sport. Olympics hopefuls and reigning BMX Champions Logan Martin, Vince Byron and Nick Bruce will all return to defend their titles across Pro Park, Vert and Dirt. The competition will be hosted by BMX’s greatest legend, Mat Hoffman. Picture credit : Simon Chapman/LNP 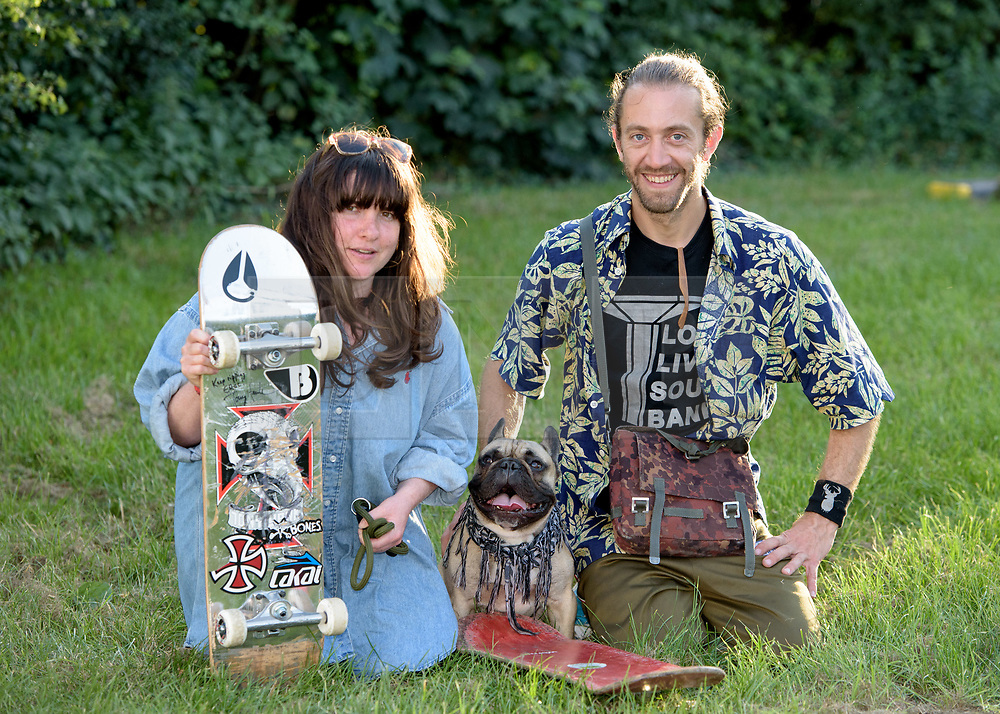