© Licensed to London News Pictures. 06/09/2013. Eldersfield, Gloucestershire, UK. Campaigners on the Wounded Badger Patrol when Brian May visited the badger culling zone in West Gloucestershire to lend support to the campaign against the cull. Brian is an outspoken opponent of the badger cull and has a charity called Save Me. The Government has licensed a pilot badger cull as part of efforts to reduce boving turberculosis in cows on farms. 06 September 2013.
Photo credit : Simon Chapman/LNP 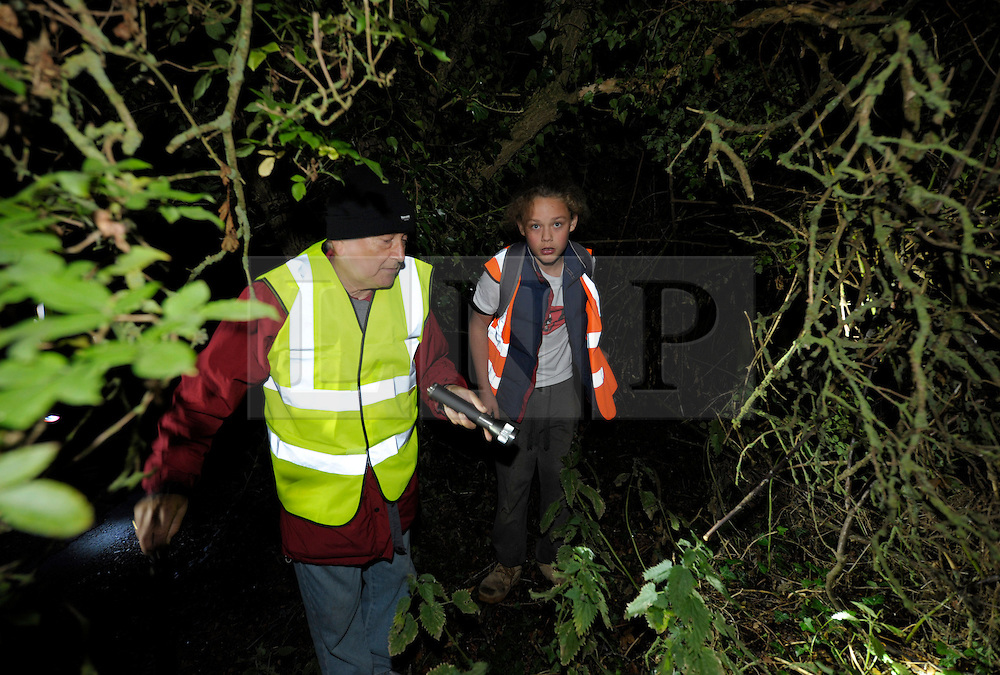