© Licensed to London News Pictures. 16/09/2012.Three people have been arrested after a 14-year-old boy was fatally stabbed in Lee in south east London last night (September 15)..Emergency services were called to the scene in Burnt Ash Road at about 9.30pm and the stabbed teenager was taken to hospital where he later died..Police have arrested three males who are all currently in custody at a south London police station... Photo credit : Grant Falvey/LNP 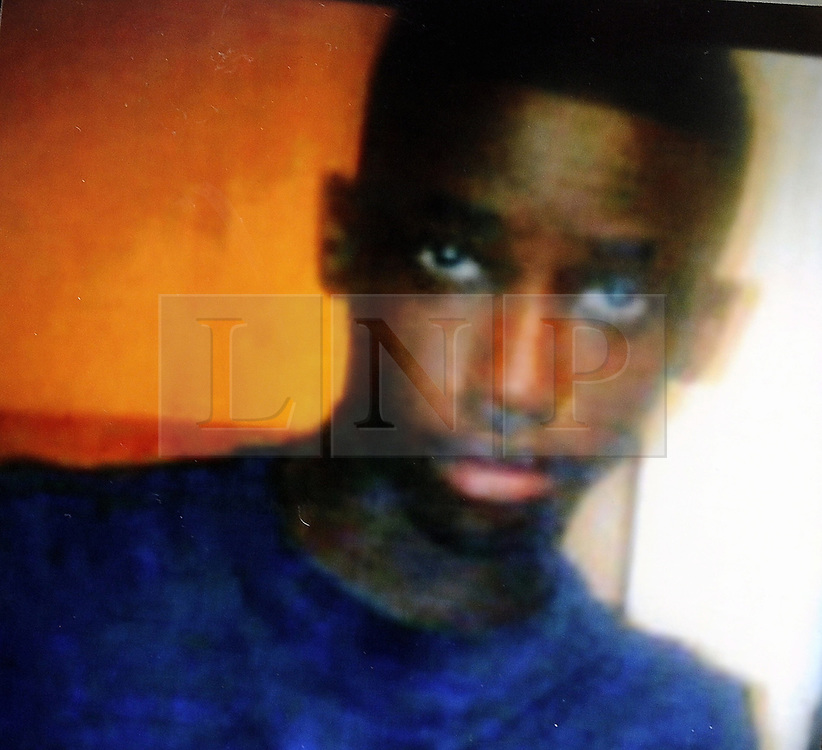