© Licensed to London News Pictures. 25/07/2017. London, UK. CONNIE YATES (C) arrives at The The Royal Courts of Justice in London . The parents of terminally ill Charlie Gard have returned to court in an attempt to take their terminally ill son home to die rather than ending his life in hospital. Yesterday a court ruled that Charlie, who suffers from a rare genetic condition known as mitochondrial DNA depletion syndrome, should not be taken to US for further treatment. Photo credit: Peter Macdiarmid/LNP 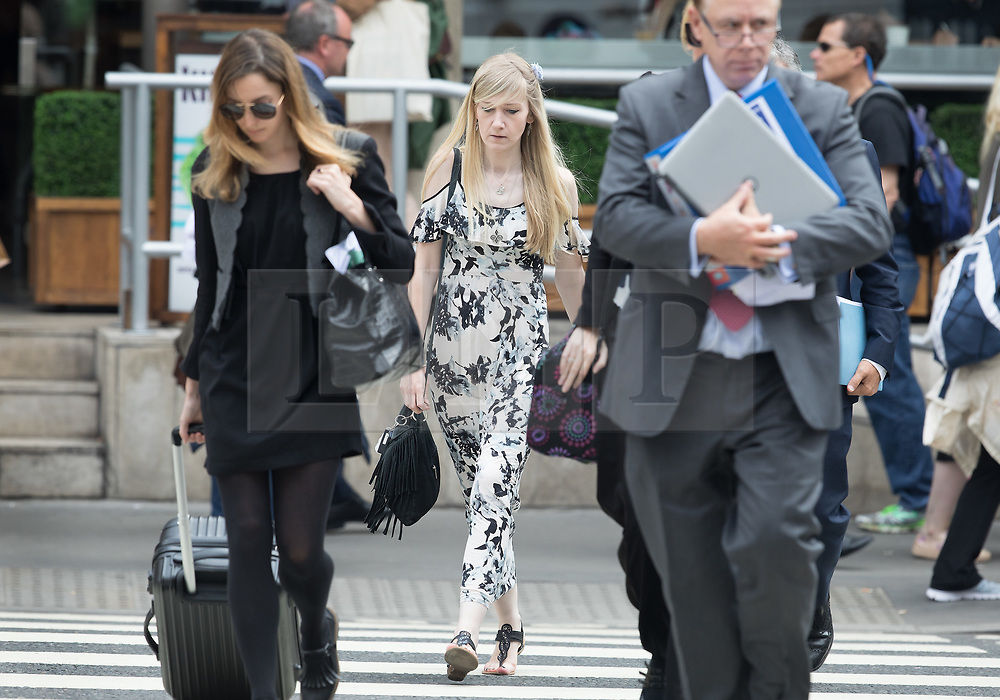