© Licensed to London News Pictures. 25/06/2015. London, UK. Robert Sean Leonard as Atticus Finch. Photocall for "To Kill a Mockingbird" at the Barbican Theatre with Robert Shean Leonard as Atticus Finch and Ava Potter as Scout. The Regent's Park Open Air Theatre production directed by Timothy Sheader will be at the Barbican from 24 June to 25 July 2015. Adapted for the stage by Christopher Sergel based on the novel by Harper Lee. Photo credit : Bettina Strenske/LNP 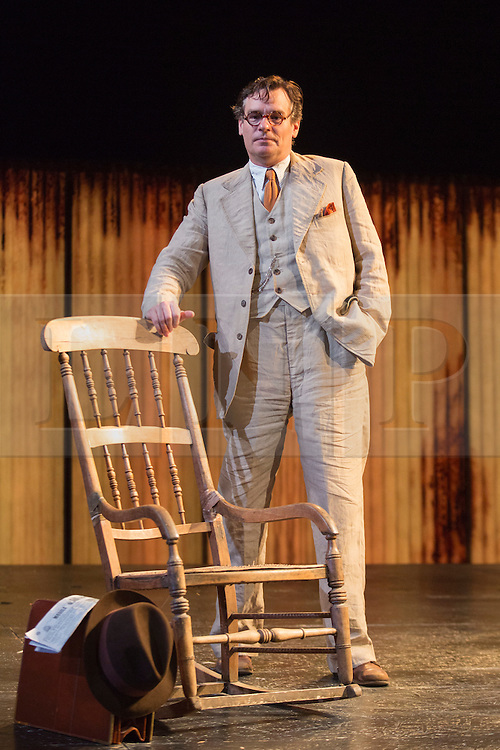