© Licensed to London News Pictures. 11/02/2016. Bristol, UK. MICHELLE CASSAR, director of local campaigning organisation City to Sea which secured Green Capital funding for Refill Bristol, which has established a network of 170 refill stations around the city offering free drinking water to anyone with a refillable bottle, at the unveiling of The Bristol Whales in their new home by the A4 Portway, Bristol. The dramatic sculptures were installed in Millennium Square for six weeks during the summer of 2015 to mark Bristol’s status as the UK’s first European Green Capital. After a brief absence, the whales have resurfaced near Sea Mills and taken up permanent residence at Bennett’s Patch and White’s Paddock Nature Reserve, also known as the ‘people’s nature reserve’, which was created by Avon Wildlife Trust during 2015 to mark the city’s Green Capital status. The location is particularly fitting given the area’s whaling history, which dates back to the 18th century. Around 250 years ago, the River Avon would have been full of the tall-masted ships that made Bristol wealthy, one of which moored at nearby Sea Mills – a whaler. In 1750, Bristol merchants entered the whaling trade, and the ship Adventure brought back two whales, which were rendered to blubber at Sea Mills. The venture continued there for almost 50 years. Photo credit : Simon Chapman/LNP 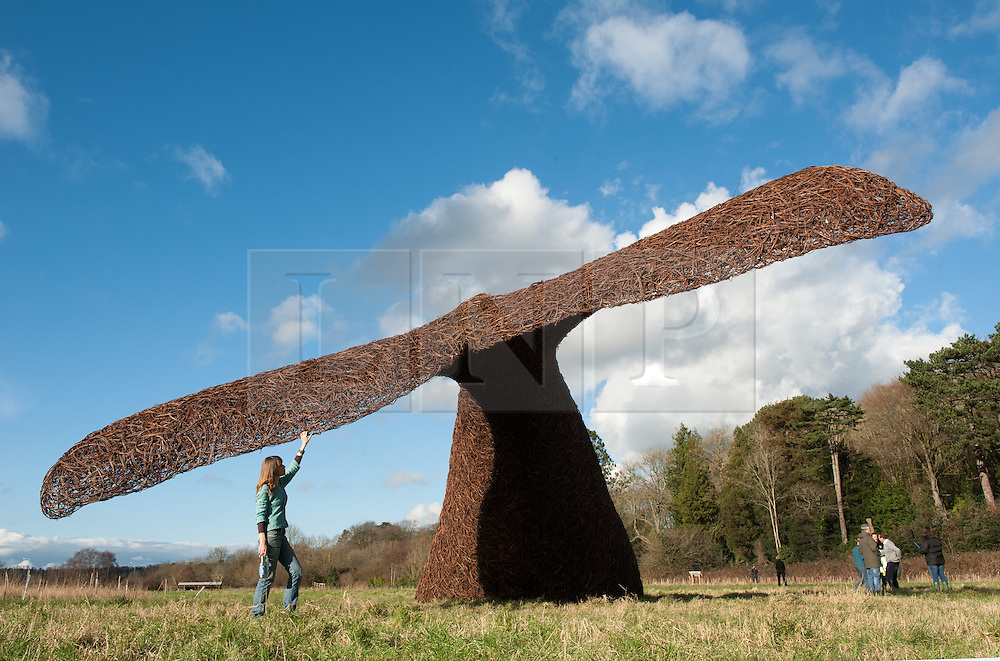